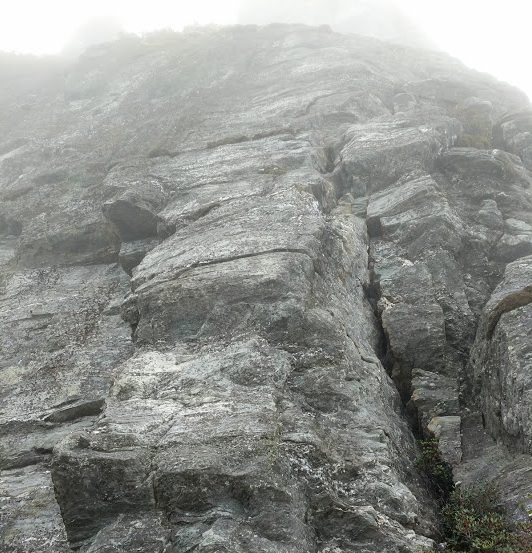 Reel Rock films are documentary climbing and adventure films of different athletes achieving their dreams, goals, and aspirations in rock climbing. Annually since 2006, Reel Rock Film Tour screened the Reel Rock films to live audiences and climbing communities throughout the world. In addition, the film is also released to DVD and HD Download each year.

I was first introduced to Reel Rock movies in November of 2016. My first exposure to Reel Rock films was Reel Rock 11. I actually met and talked to Kai Lightner a few years ago at a rock climbing gym in Cleveland, Ohio. I was quite impressed watching him bouldering hard routes in the gym with ease. Little did we know back then how well known and established climber Kai was in the youth climbing community. He was one of the young climbers in the movie Reel Rock 11.

This year’s inspirational rock climbing movie of 2017 is called Reel Rock 12. I had an opportunity to review it at Aiguille Climbing Gym this past Saturday, December 2, 2107. It is definitely an inspirational rock climbing film. It inspires me to not give up and look for even more opportunities to climb. It was so intense to watch the athletes climbed their goals. I can only imagine how intense and pumped the athletes must felt during the filming.

Reek Rock 12 featured four short films of four inspirational athletes breaking through their fears and relentlessly giving everything they got until they achieved their goals. The four athletes were Margo Hayes, the first woman to climb 5.15; Brad Gobright, up and coming free soloist climber; Chris Sarma, deep water soloing climber; and Maureen Beck, who climbs with one hand.

Below is the official Reel Rock 12 trailer:

Click on the Reel Rock Tour screenings for the list of locations all over the world to screen the movie or cut and paste the following link for the locations: https://reelrocktour.com/events/.

You can also host a screening at your own climbing gym, school, libraries, etc. Click here to find out more about how to host a Reel Rock film.

Interested in the older Reel Rock movies? The Reel Rock videos are also available for sale on Amazon.

As the owner of this website, I tracked down special deals for some products or services mentioned herein. As an Amazon Associate, I earn from qualifying purchases. When you use the link from this page to make a purchase, I may receive a small commission to support this website, and you may receive a great bargain – Full Disclosure.

Here are more trailers to check out: 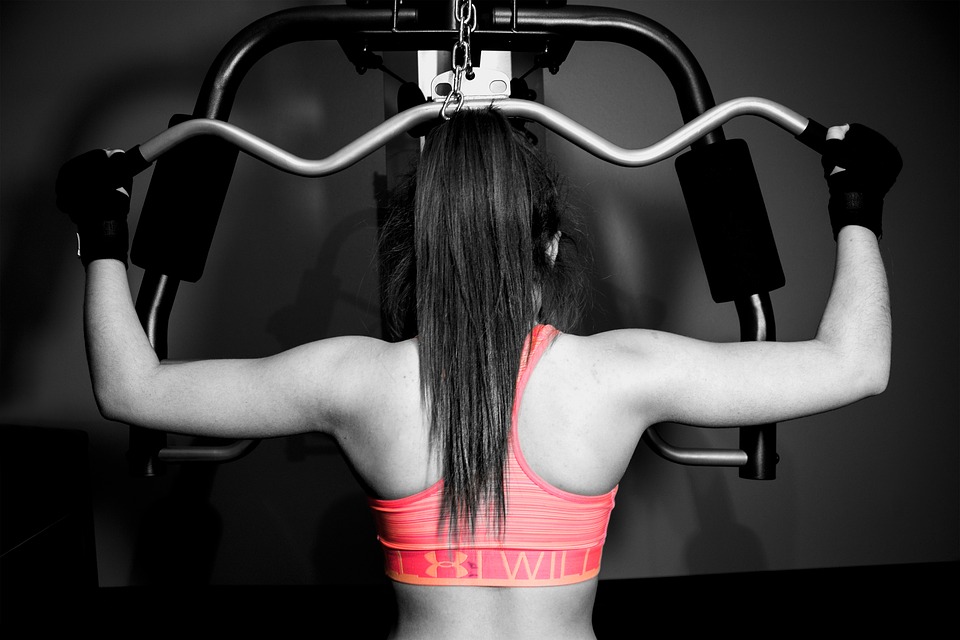 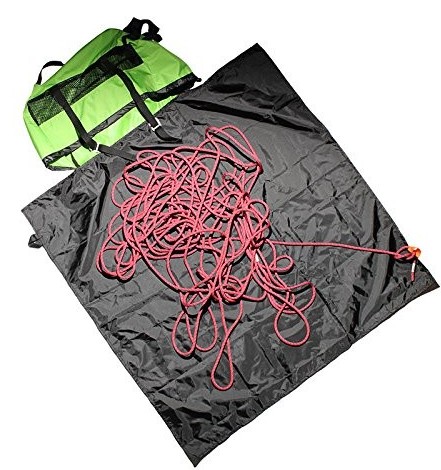 Dynamic Climbing Rope Reviews There are many types of ropes, lengths, sizes, and brands. It can get confusing and overwhelming. In this […] 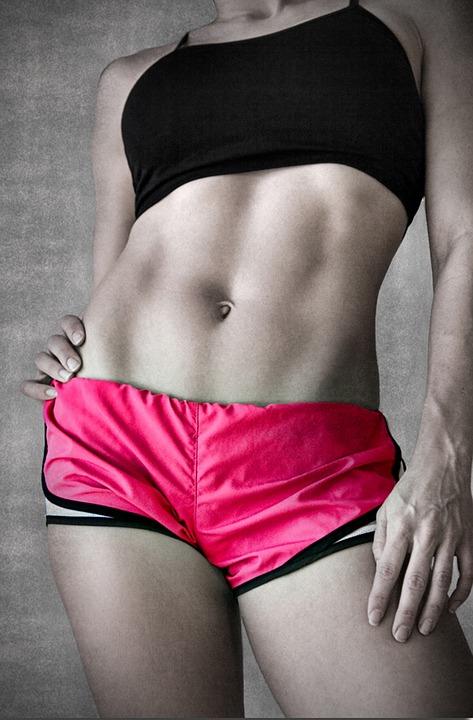 What is all the rock climbing hype about? Do you require muscles for the upper body to rock climb? Is it safe? […] 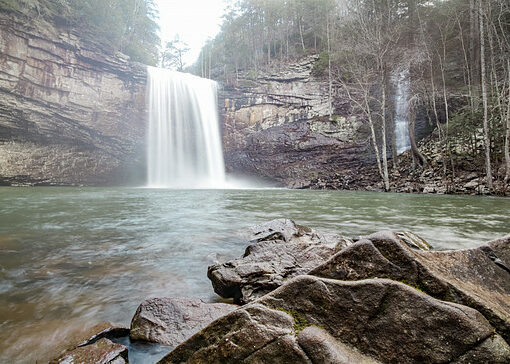 Since my kids have been on a rock climbing team, we have been participating in outdoor climbing trips over spring break almost […]