There are new sports in town for the 2020 Summer Olympics in Tokyo. In 2016 decision, Rock climbing was one of the five new events (baseball/softball, karate, skateboarding, surfing, & climbing) reported by the Climbing.com. It was believed that these events were chosen to attract more interests among the young audiences.

The climbing event will include Sport, Bouldering, and Speed. With the three different disciplines, some people feel that the events are on the even playing field for athletes who are non-professional as well as professionals. Please visit my article on “Next Summer Olympics 2020 – Rock Climbing is Now Included” for the different perspectives and the details on the competition formats. Perhaps, you maybe interested… Do you qualify for the Olympics?

There will be two categories: women and men with 20 available spots in each category. Each country will have a quota of two athletes per gender.

According to The International Federation of Sport Climbing (IFSC), there will be four different pathways to qualify for 2020 Olympic Games in Tokyo, Japan. All dates to each pathway qualification is still being determined at this time. 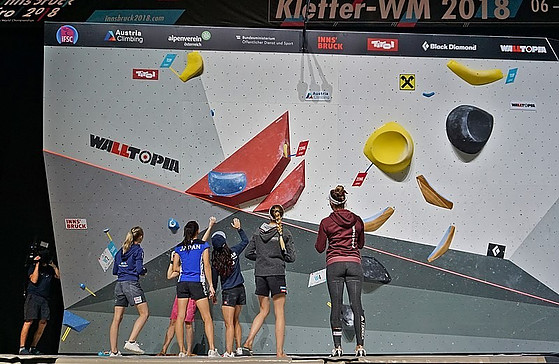 The second pathway is the Overal World Cup Winner, 2019. The highest placed athlete per gender will obtain a spot in the qualification. 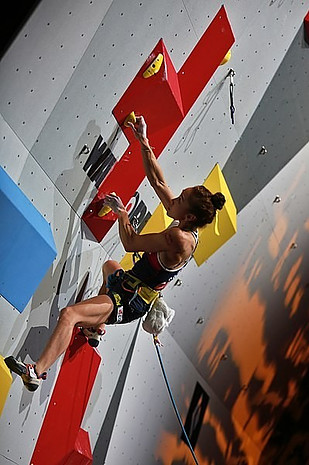 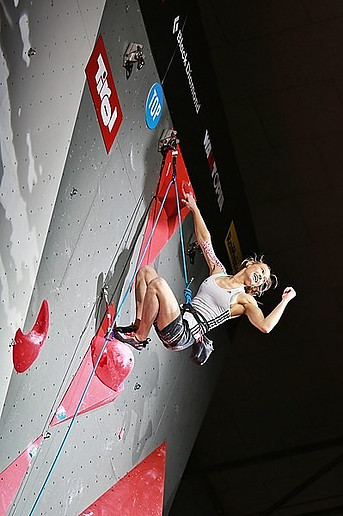 There are two left available spots of each gender reserved as special invitations for the host country and the Tripartite Commission Invitation Place.

The Host Country and the Tripartite Commission Invitation Place are guaranteed a spot per gender with the condition that the athletes meet the eligibility requirements stated by the IFSC – Olympic Qualification:

The Tripartite Commission Invitation Place is a placement offering opportunities to countries who sent small delegations of athletes to the Olympic games for which they are unable to qualify. The goal is to increase and include all National Olympic Committees (NOCs) at the Olympics.

The selected Tripartite athletes of each gender must meet the required technical level, eligibility criteria, and must participate in the IFSC Combined World Championships in Pathway 1.

The Summer Olympics 2020 will be an interesting year with new events to attract the younger generation. I do not think I will jump up and train for the rock climbing Olympic competition anytime soon. It is totally over my league for old lady climbing. However, I do not think it is out of the league for young generation climbers. I saw many amazing and qualified climbers who can take on the three different disciplines (sport, boulder, and speed) with ease.

Each of the disciplines are physically demanding and mentally challenging. Competitors who know how to work with their mental and physical capabilities will definitely shine. Do you see possibilities for yourself in the Olympic games? I love to hear your thoughts. Please leave your comments below. 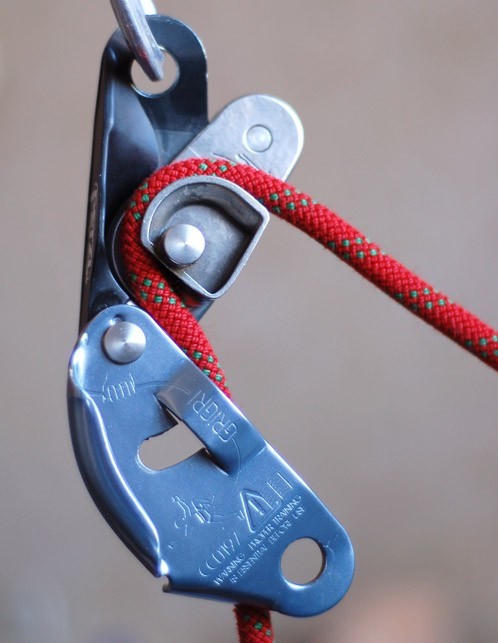 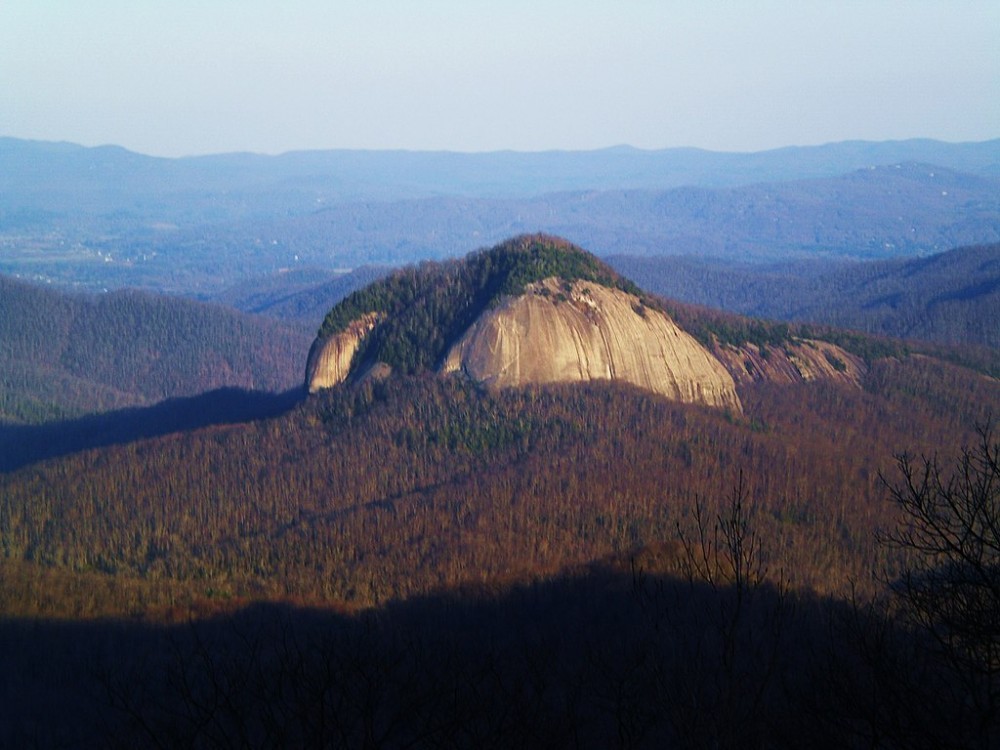 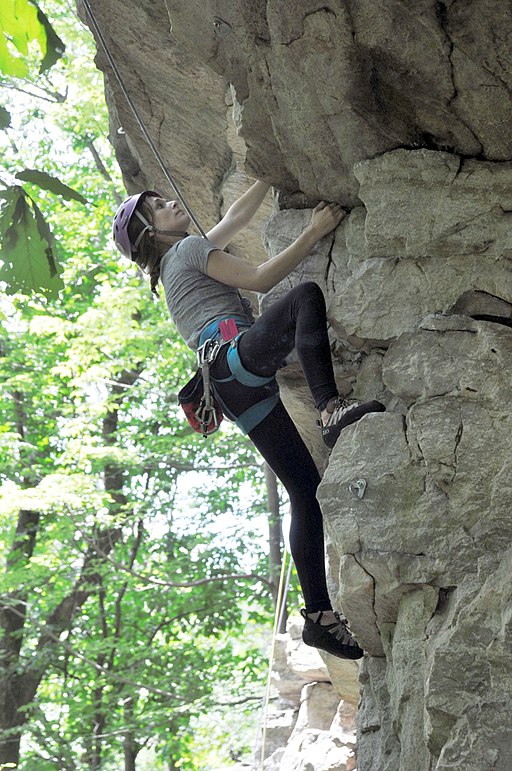 What is a rock climbing lifestyle looks like? I envision a rock climber who would look like a hippie with lean long […] 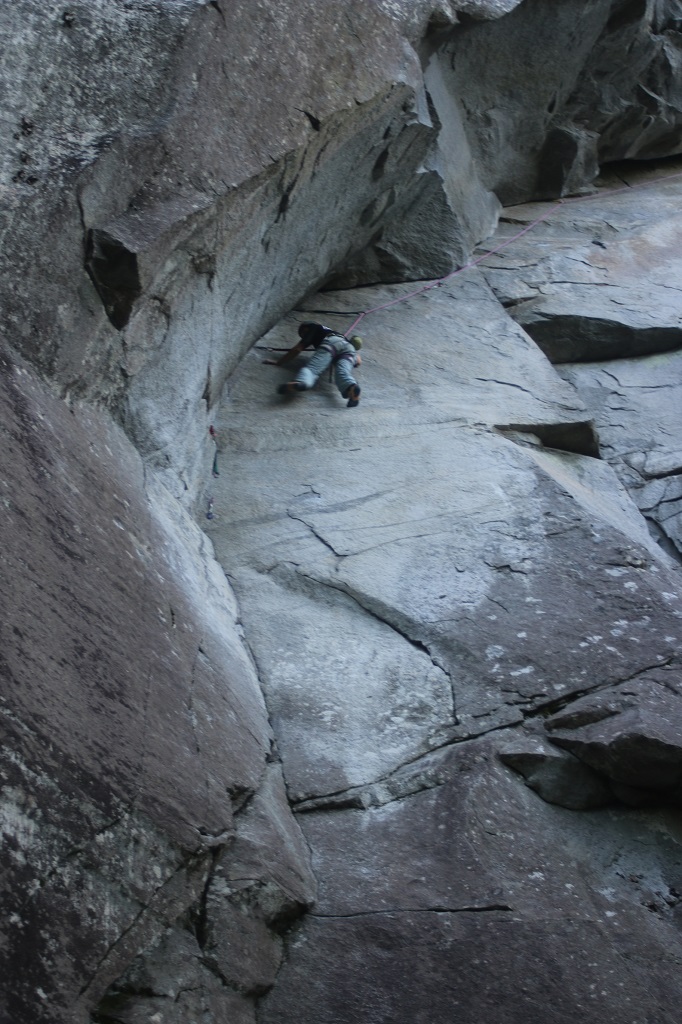 What is Climbing Crack? Crack in this article literally means crack in the pavement or in rocks. Do not let your mind […]