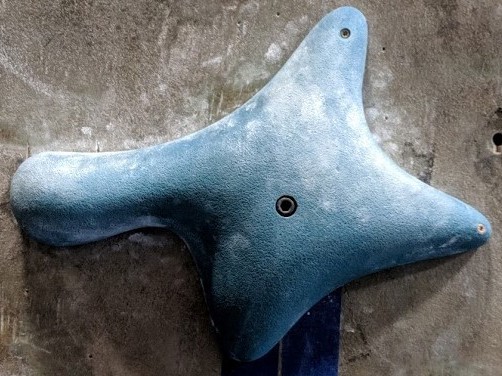 Speed climbing is the act of climbing to the top as fast as you can to achieve the best time. The climbing can be done outdoor or indoor on rocks, walls, and/or poles. In this article I will discuss what is speed climbing for indoor competition on a standardized climbing wall.

The competition speed climbing is governed by the International Federation of Sport Climbing (IFSC) on 15m or 49.2 ft artificial walls. The wall is a slightly overhanging IFSC certified wall with belaying from the top. There are two types of belaying: Top rope manual belaying or auto belaying.

For safety reason, it takes up to two people to belay manually and keep up with the speed climber. The belayers’ goal is to keep minimal slack from the rope for the climber. At a fast moving speed, the rope build slack very quickly. With two belayers pulling help prevent rope entanglement and prevent the climber to fall from a long distance.

The holds, the order of the holds, and the route are always the same. There is no official grade for the speed route. The difficulty rating is around F6b which is a French climbing grade equivalent to North America grade of 5.10c. The hold itself is special shape which includes a jug, punch, and slopers depending on where it is grabbed. 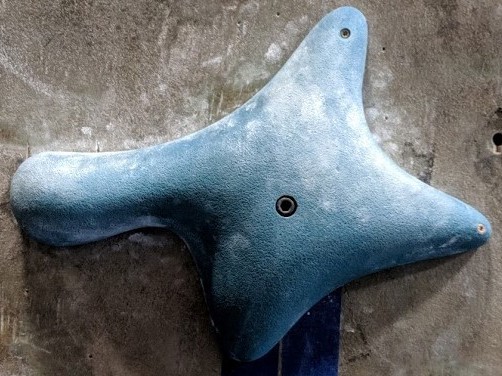 As of 04/28/2017, the men’s 15 meter speed world record with 5.48 seconds is an Iranian climber, Reza Alipourshenazandifar and the women’s record with 7.46 seconds is Luliia Kaplina from Russia.

There are detailed rules and procedures for speed competition available online – Climbing Rule Book. In this article, I will share the highlights of the procedures.

The pairings format involved randomized pair of running order of competitors in each age category. The individuals in each pair shall compete against each other on both routes. If there is an odd number of competitors, the first competitor will climb against a “rabbit”. 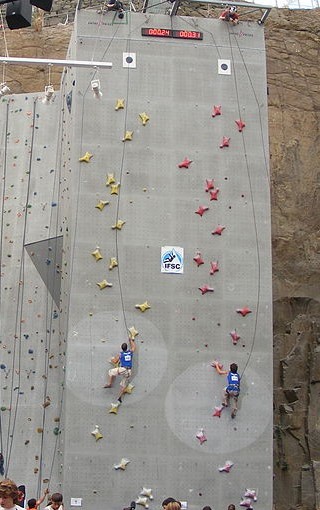 The competitors shall be rank accordingly to their fastest time of the two routes. A successful attempt for each route is when the competitor climbed in accordance to the rules and struck the timing switch or the finish box with his/her hand. Their time is recorded.

The Divisional Championship consists of two rounds, qualification and final. At the finals, the pairings for the final round shall be based on the ranking from the qualification round. The competitors climb in the descending order:

The awards are based on the ranking of the final round. The National Championship invitations are extended to all USAC members who competed in the speed climbing at their Divisional Championship.

The top ten fastest times will compete in the final round. See Climbing Rulebook in case of a tie. Competitors advancing to the final round shall climb in the descending order of ranking in the semi-final:

The National Championship awards and invitations to be a member of the U.S. National Team are based on a competitor’s fastest time of the two routes from the final round.

Speed Climbing in the US

There is one youth team that I am aware of – Stone Summit from Georgia within the deep south competition region has a speed course available for their team members to train. There are probably more rock gyms in the west coast equipped with speed climbing course that I have not visited.

The sequence of a speed climbing route is zigzag. The driving force comes from the quad and core. The footwork needs to be precise in a smooth flowing motion. Because all the holds are standardized and they stay the same for all speed routes, it is good to be familiar with the climbing patterns with your mind and body.

It is true with muscle memory. Occasionally, when I have climbed a route before, my arms and feet remember where to position themselves. Unconsciously, I follow through instinctively without having to figuring out the route again. The same aspect applies to speed climbing routes.

There are three benefits that I can think of in participating speed climbing practices:

I am aware of speed climbing when my son first joined Aiguille climbing team. The gym we practiced in Orlando does not have a dedicated wall for speed climbing. However, they do have speed climbing holds which sometimes setup as a route for climbers to climb. My son often competed in Regional speed competition just for fun. However, he was not interested in pursuing it further at a higher level. There was not much of a push for speed climbing until 2016.

In August 2016, rock climbing has been approved by the International Olympic Committee for 2020 Olympics. Speed climbing is one of the three disciplines a competitor must compete in order to be qualified for the Olympics. I would imagine speed training will be on the radar for all competitors. More gyms in the US will be building walls dedicated for speed climbing practices.

My son and I will be participating in the next Youth National Championship in Kennesaw, Georgia on the weekend of July 14, 2018. I’ll take more pictures and bring home more information to share at my next blog. I am looking forward to the experience. I can’t wait!

I hope this article has been helpful for understanding about speed climbing and how it fits in with rock climbing culture. I would love to hear your comments or questions. Have you climbed a speed wall before? Please submit your thoughts in the comment box below. 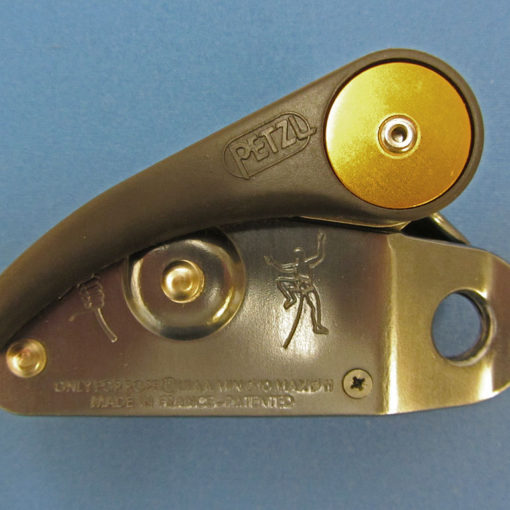 If you are new to climbing, you may wonder what is an assisted braking belay device? First of all, a belay device […] 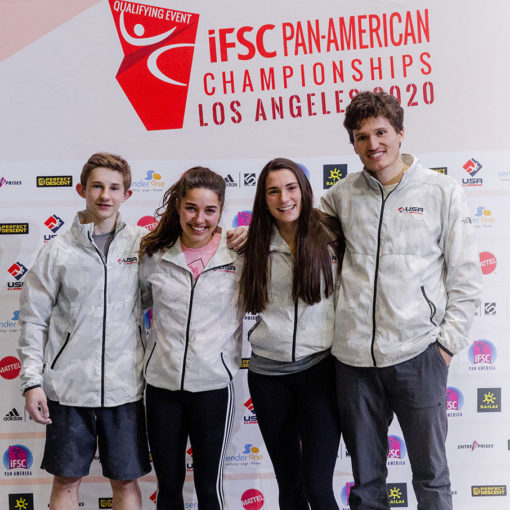 Summer Olympics 2020, in Tokyo, is around the corner. Rock Climbing will make the first debut. The dates are from July 24 […] 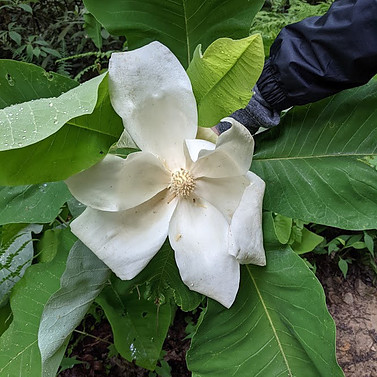 This is our second trip of Red River Gorge climbing. The common name called by climbers is “The Red”. This time we […] 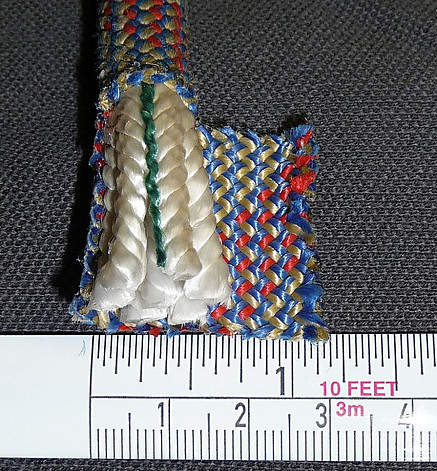 Are you ready to lead climb? Yay! It’s an amazing experience yet it can get scary if you allow your imagination to […]